Short video of Camelot in rehearsal.
Tried to embed video but for some reason it didn't work so put link below.

I'm going to start a new RSL community and I need suggestions for the name.

Also would anyone like to be a mod (in case I'm not always around all the time)?

I tried "robertseanleonard" and "robert_s_leonard," but those names are too long and LJ cuts them off.

We could try any of the following:

I'm open to any suggestions.

Would anyone be interested in joining a new RSL comm (since we can't add tags to this one)? 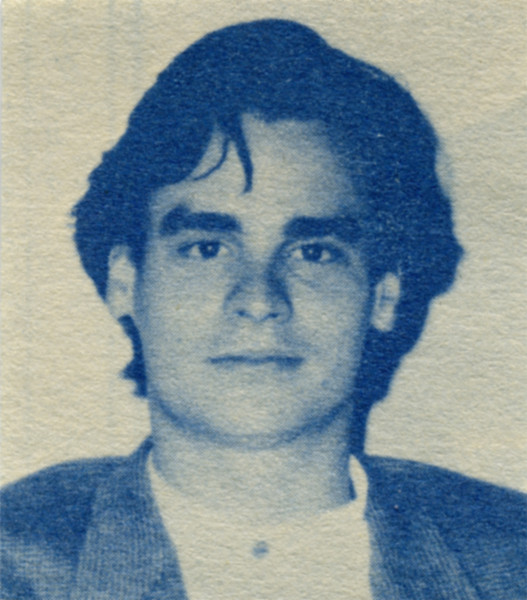 RSL circa 1994—from an unknown Japanese magazine.

Homeland’s Timothée Chalamet, Tony winner Robert Sean Leonard and Chris McGarry will star in the world premiere of John Patrick Shanley’s Prodigal Son. The off-Broadway production will begin performances on January 19, 2016 at New York City Center - Stage I. Opening night is set for February 9.
Chalamet is known for his performance as Finn Walden in Showtime’s Homeland. His additional film credits include Interstellar and the upcoming Miss Stevens. Leonard won a Tony for The Invention of Love and was nominated for Long Day’s Journey Into Night; He’s also appeared in Born Yesterday, The Violet Hour and The Music Man. McGarry appeared in the Broadway and touring production of Doubt, as well as Salome. He returns to the Manhattan Theatre Club after performing in Defiance and Where’s My Money?, also by Shanley.
The show, directed by Shanley, will also feature off-Broadway alum Annika Boras and David Potters in his New York stage debut.
The show follows a 17-year-old (Chalamet) from the Bronx who transfers to a private school in New Hampshire. Though violent and alienated, he’s clearly gifted. Two faculty members (Leonard and McGarry) are at odds as they navigate through the student’s intelligence and loneliness.
The MTC production will feature set design by Santo Loquasto, costumes by Ann Roth, lighting design by Natasha Katz and sound design by Fitz Patton. 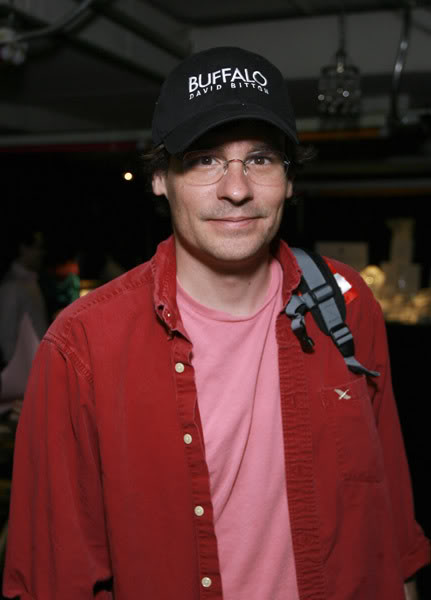